A STEP BY STEP COURSE FOR OLD SOULS AND SEEKERS. FIND YOUR OWN INNER PEACE AND POWER, OR BECOME A TEACHER AND HELP OTHERS FIND THEIRS.

Being Stuck In a Constant State Of

Reaction is No Way to Live

You deserve to finally have a life that you love.

TaijiFit will equip you to be physically, spiritually, and emotionally strong.

All complete with a teaching certification so you can help others break free from the stress of life.

The TaijiFit Training Lays the Groundwork With Three Essential Modalities 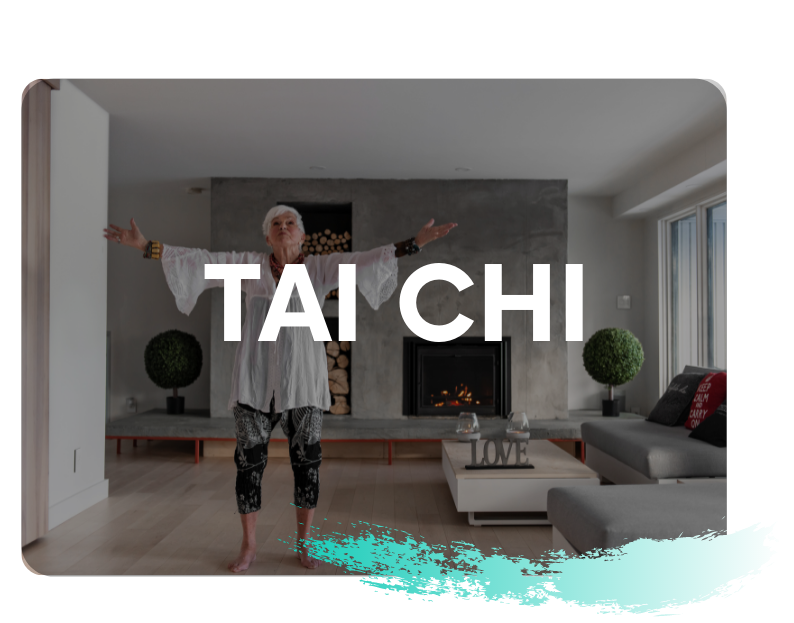 The fluid motions of Tai Chi will open your heart and reconnect you to your unique essence while also opening yourself up towards others. 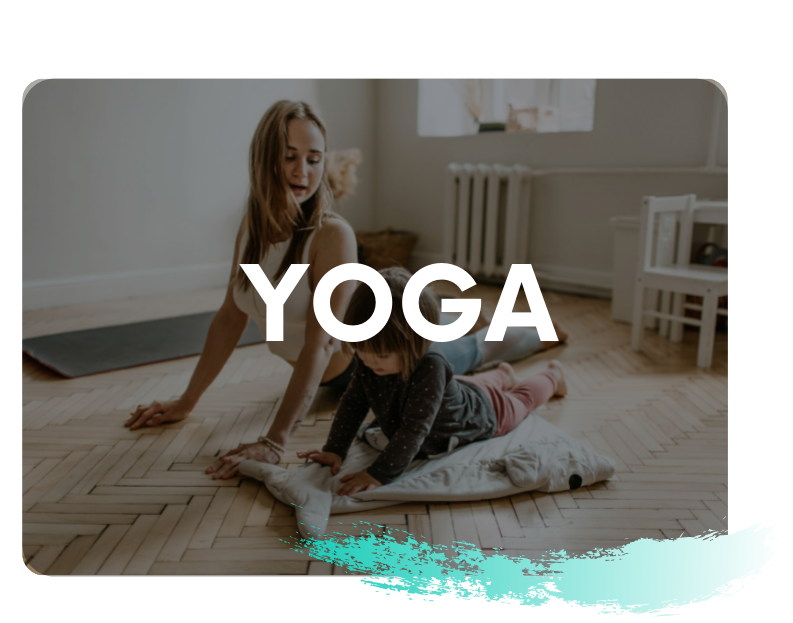 TaijiFit Essentials brings a unique approach to Yoga called Bamboo Fusion that will help you shed the stress and shame away from your spirit in an engaging way. 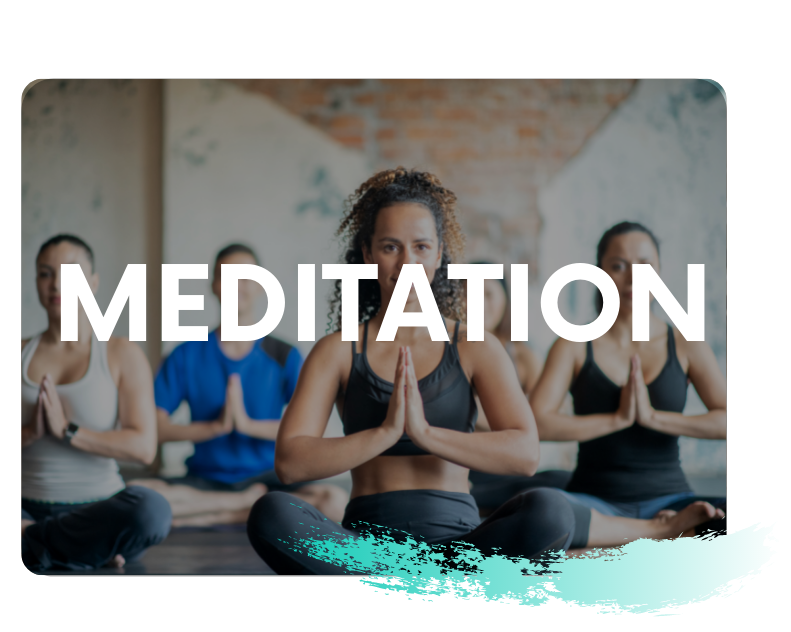 Build up your mental strength to be your best in the day-to-day moments and not be influenced by outside things.

What Others Are Saying 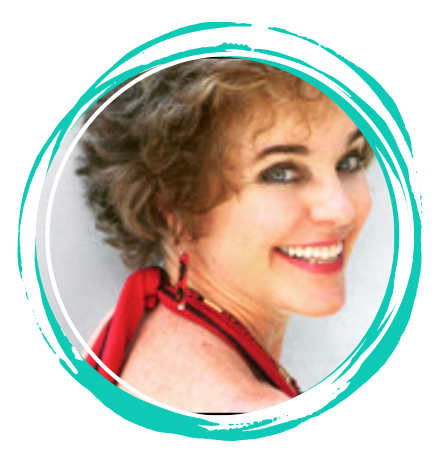 "Don't hesitate! Taijifit is an experience that will inform your entire life, even if you never took another class!" 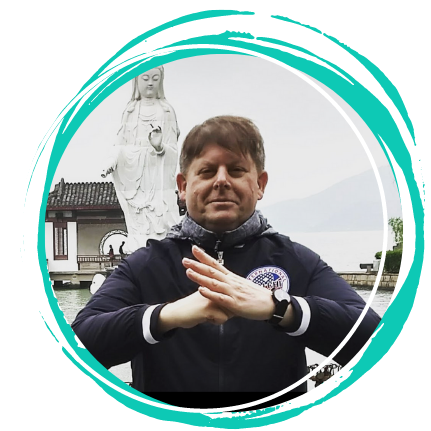 "Professional, Helpful, and Encouraging; These three adjectives sum up my experience with TaijiFit." 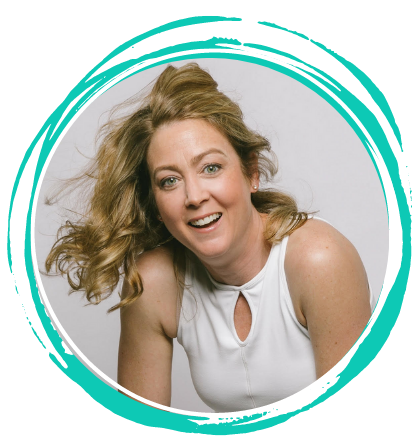 "I felt at ease and comfortable that I did not have to know anything and I could take as much time to learn as I needed. My biggest takeaway was my inspiration to learn and play more with this healing modality." 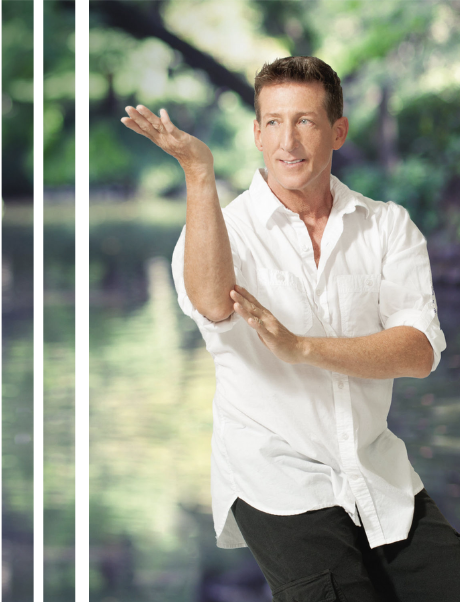 David-Dorian Ross created TaijiFit to teach you how to handle life's stressors with ease.

Through his live workshops, television programs and dvd library, he has introduced more students to Tai Chi than any other teacher in America. An expert in using media to teach holistic fitness, he has starred in more than 150 educational DVDs and television programs and is the #1 best-selling author of video instruction in the world. During his successful martial arts competition career, David-Dorian garnered seven U.S. gold medals, a world Silver medal and two world bronze medals—the highest awards ever given to an American for international Tai Chi performance.

"The man who brought Tai Chi mainstream.” -Inside Kung-fu Magazine

It's Easy to Get Started With Your TaijiFit Essentials Training 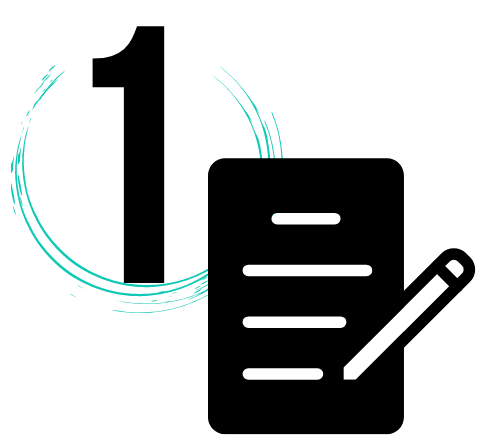 Choose a monthly or annual plan and get instant access to training.* 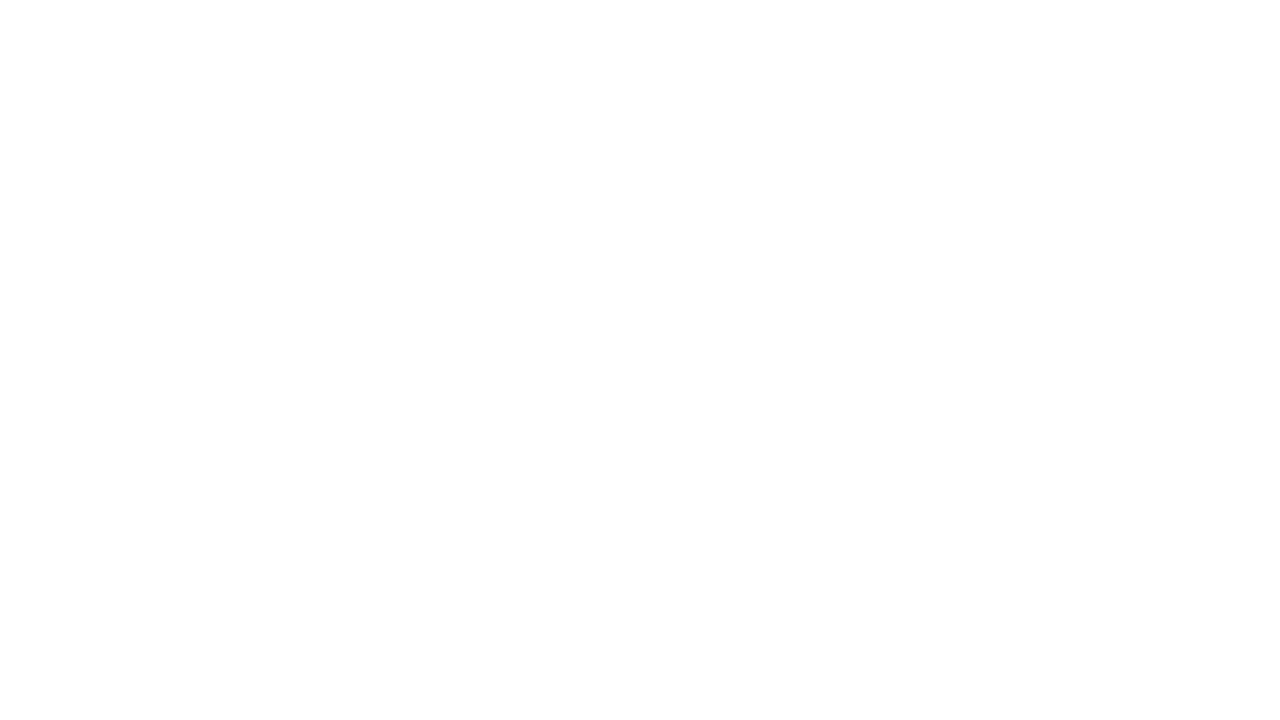 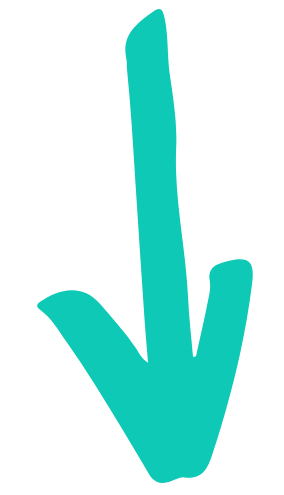 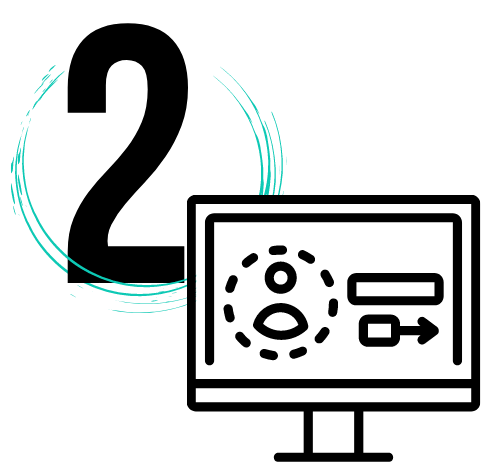 Master the skills for

Go through each certification in essentials and develop your physical, emotional, and spiritual self. 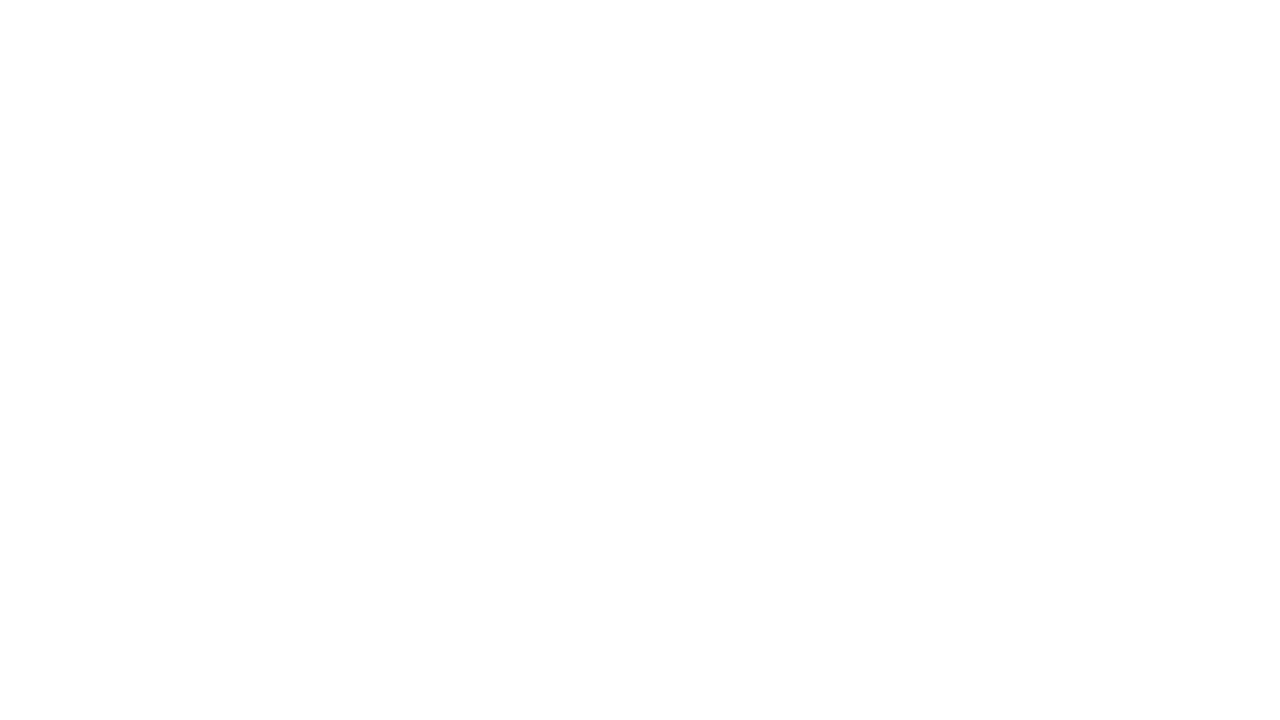 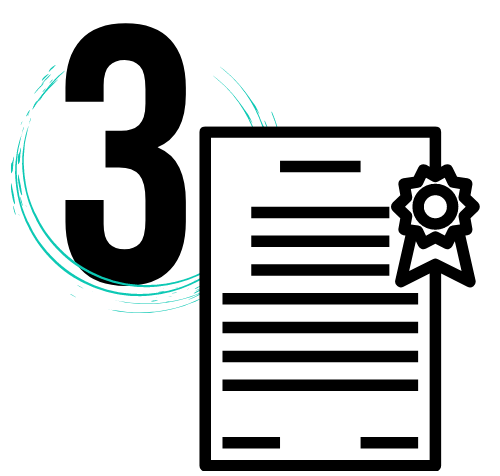 With your newfound peace, guide others towards greater wellbeing.

*Meditation training is coming in 2022

Your Subscription Gives You

to Live The Life You Love 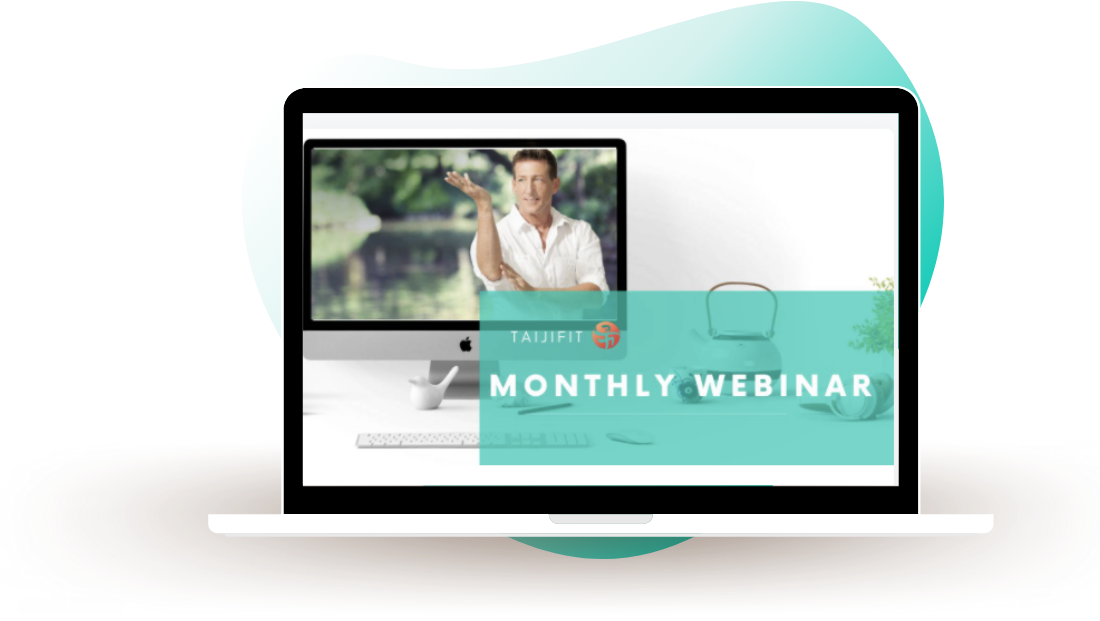 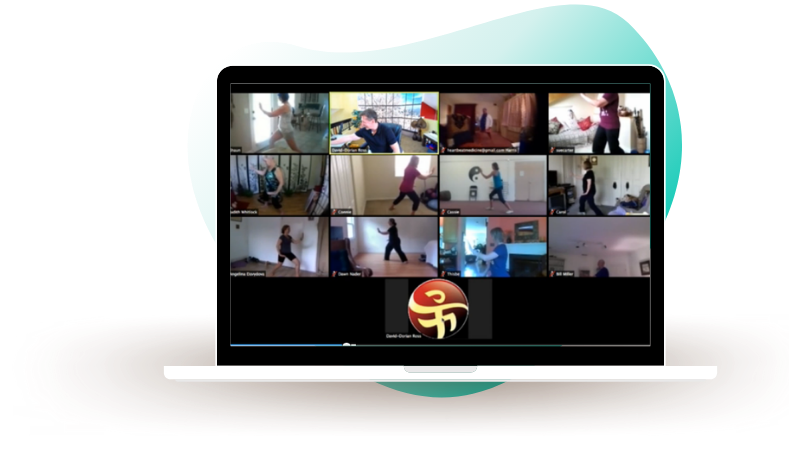 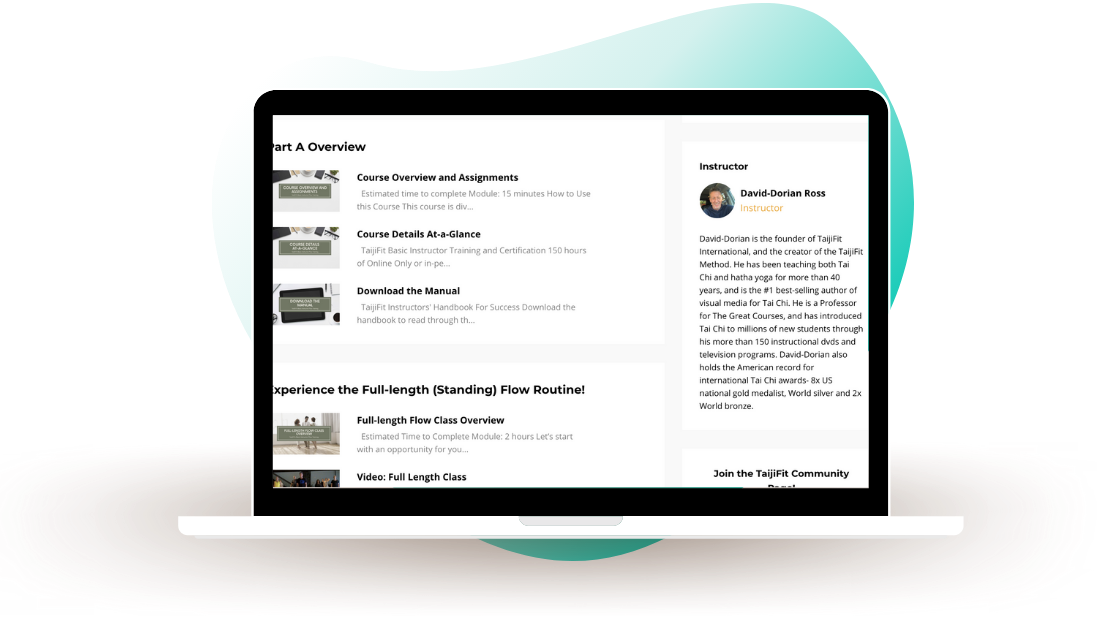 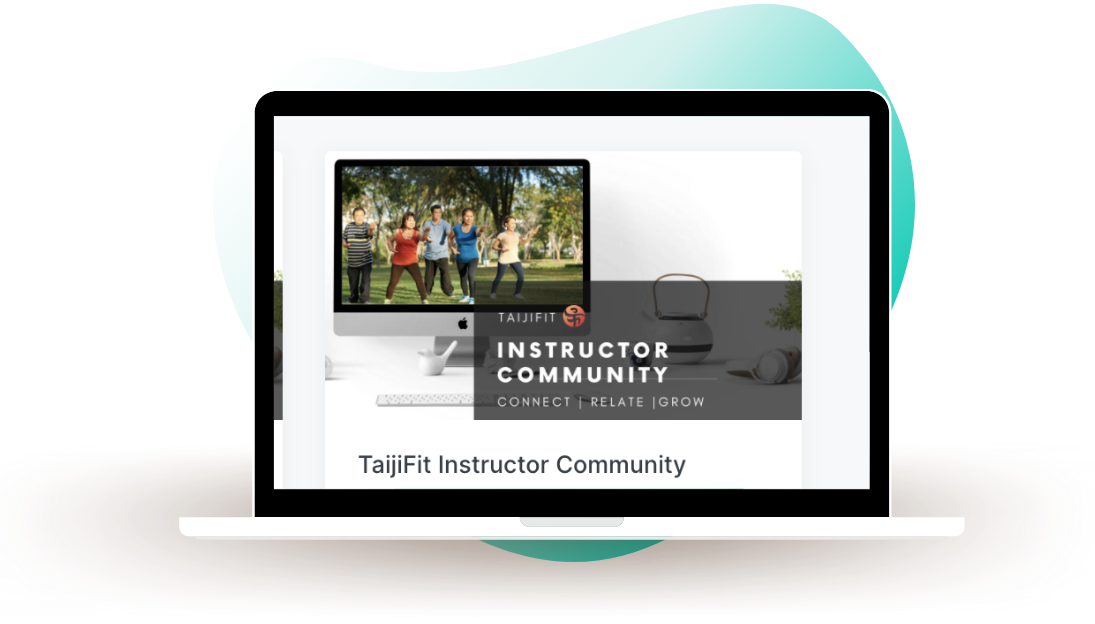 Get Your E-book Now - FREE 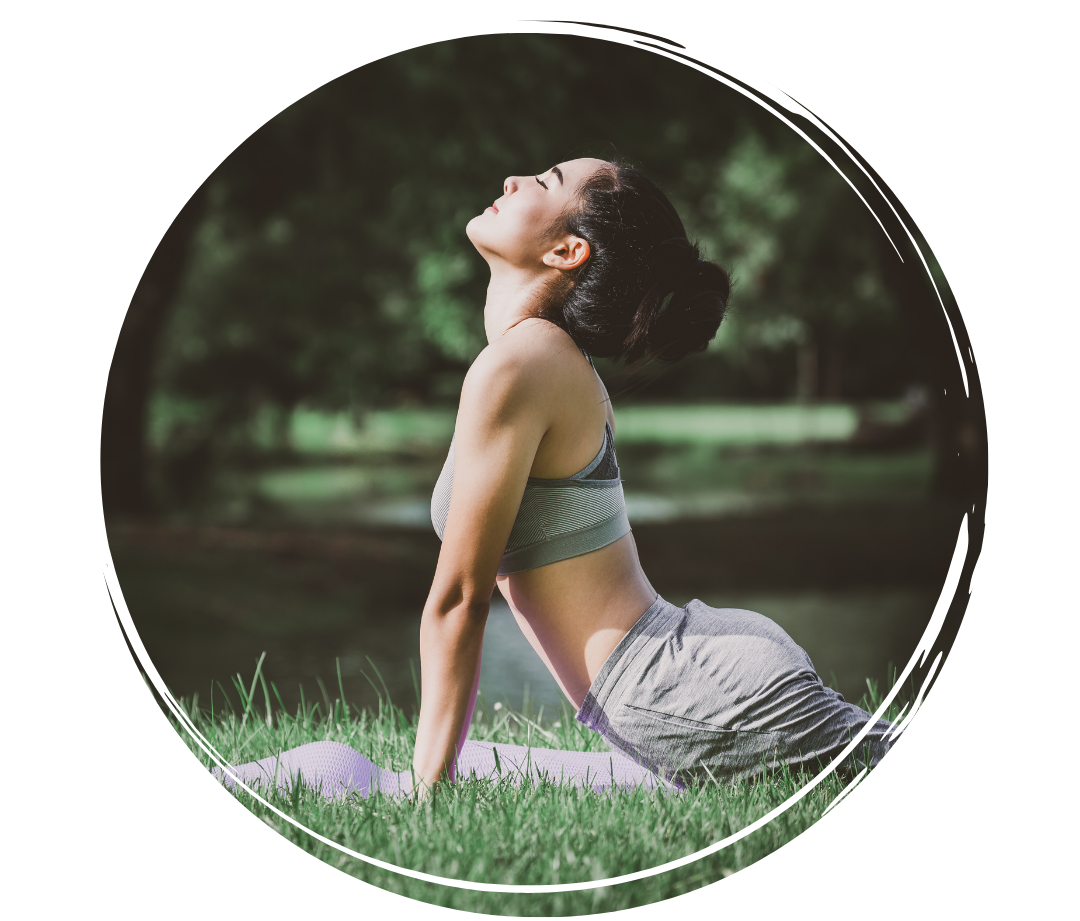 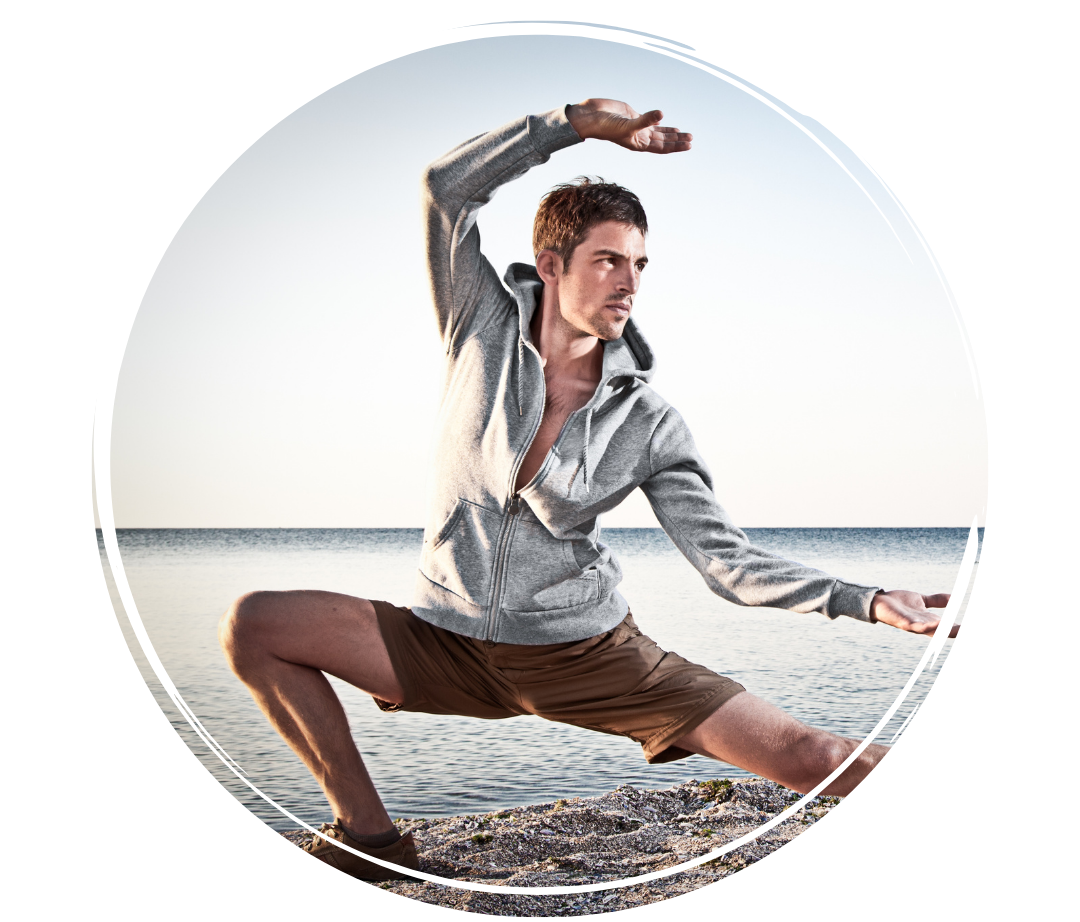 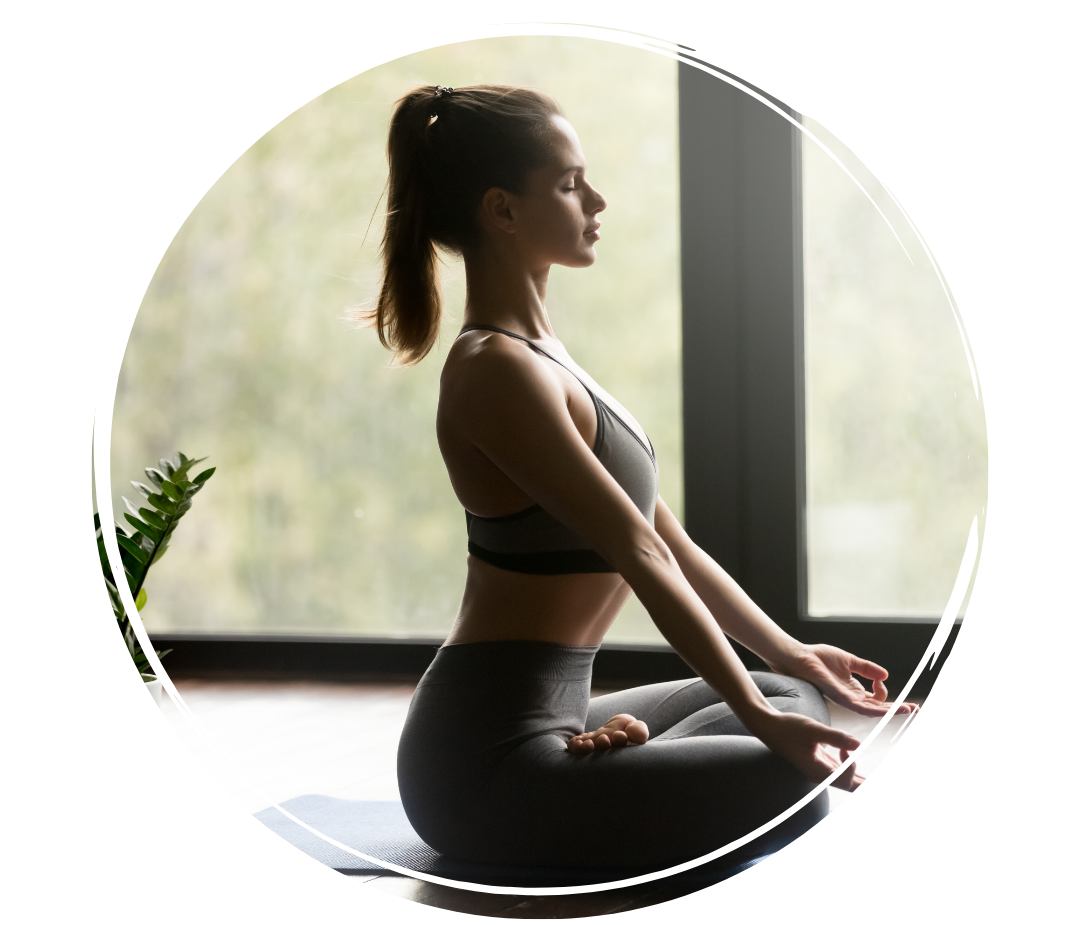 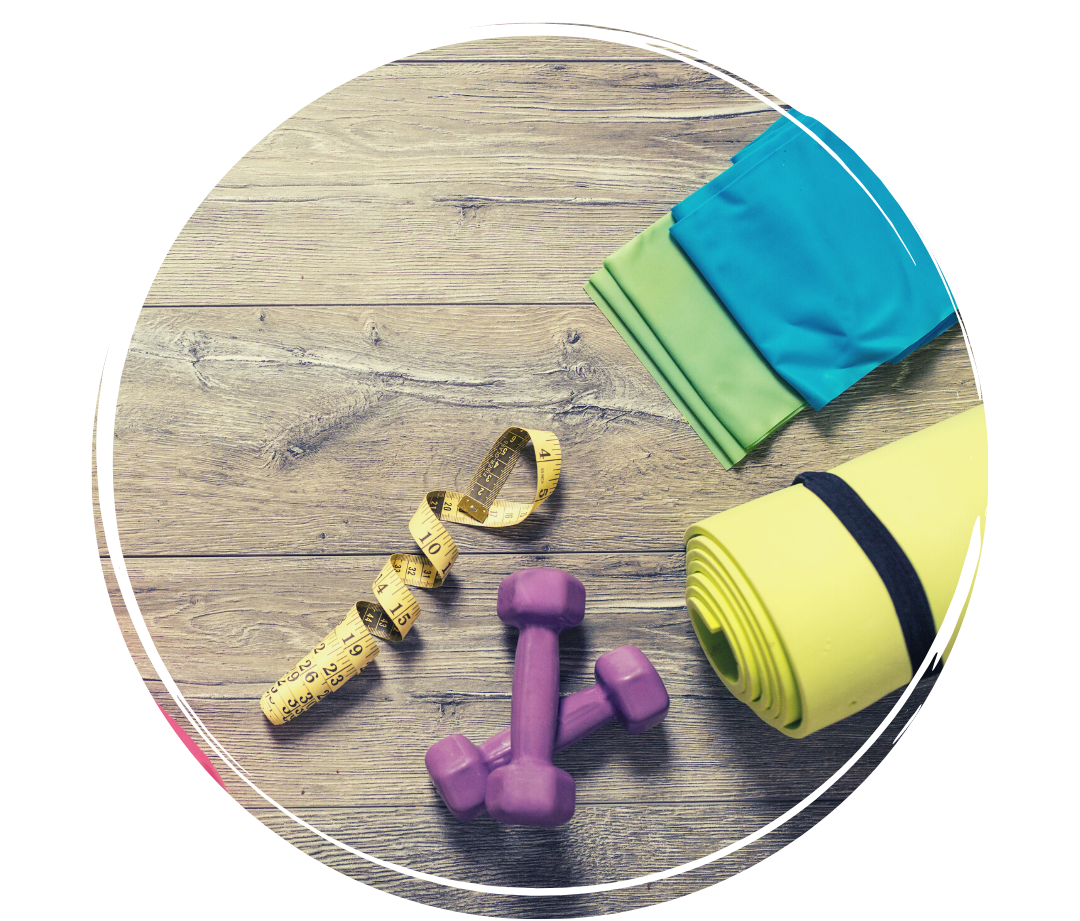 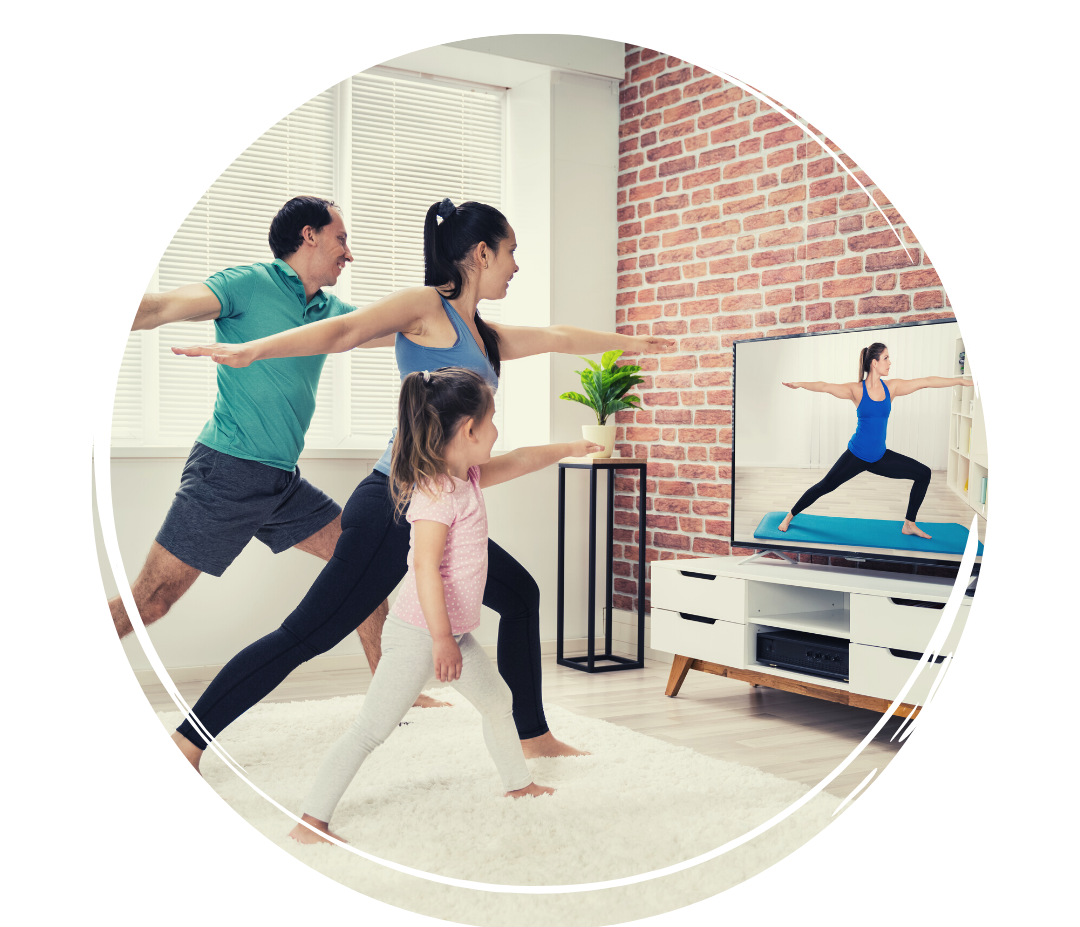 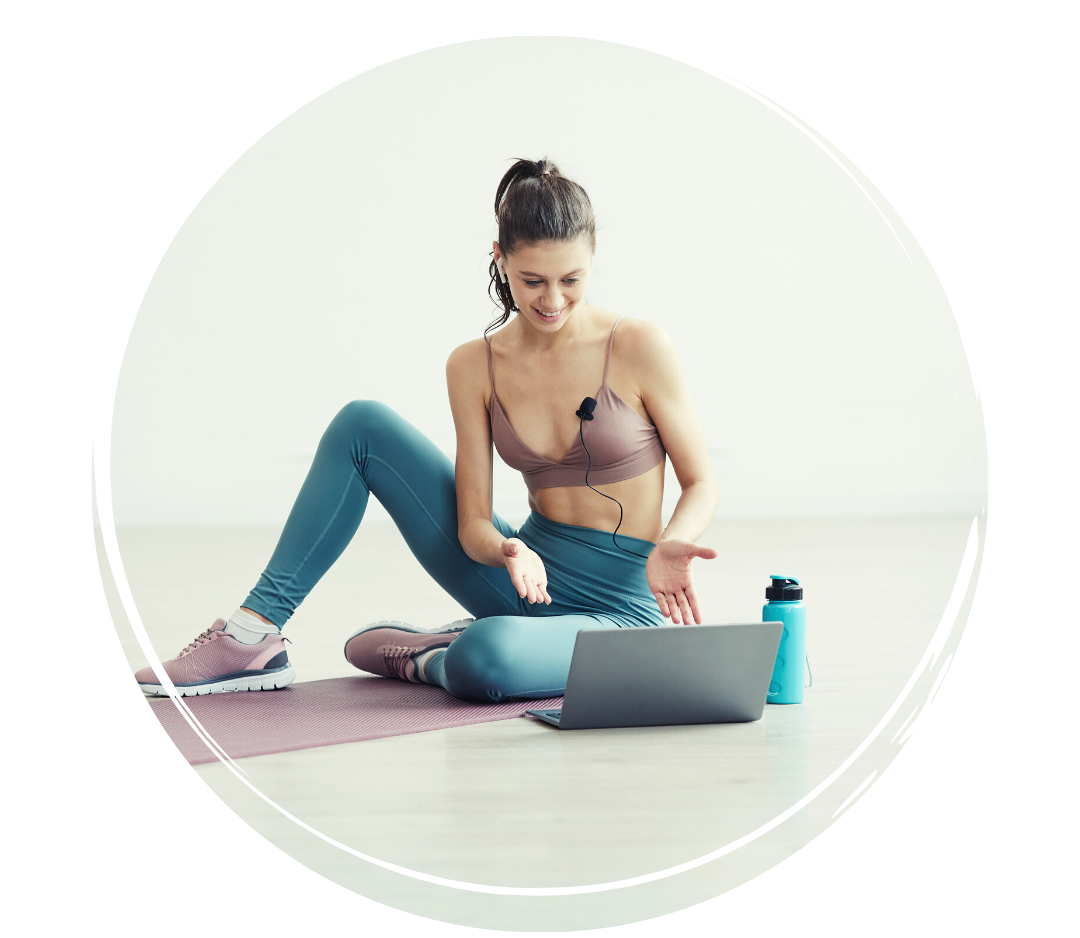 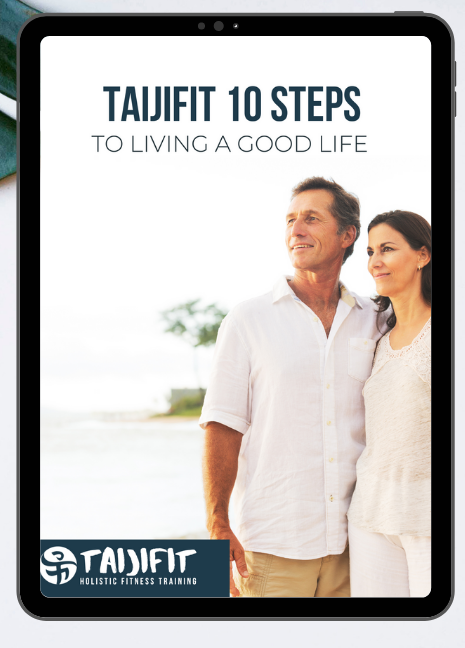 What does it mean to feel good? It means, basically that from moment to moment on a daily basis you feel healthy and alive in your body, clear and untroubled in your mind, generous and brave in your heart, and centered and compassionate in your Spirit.

We will never sell your information. You can unsubscribe anytime. 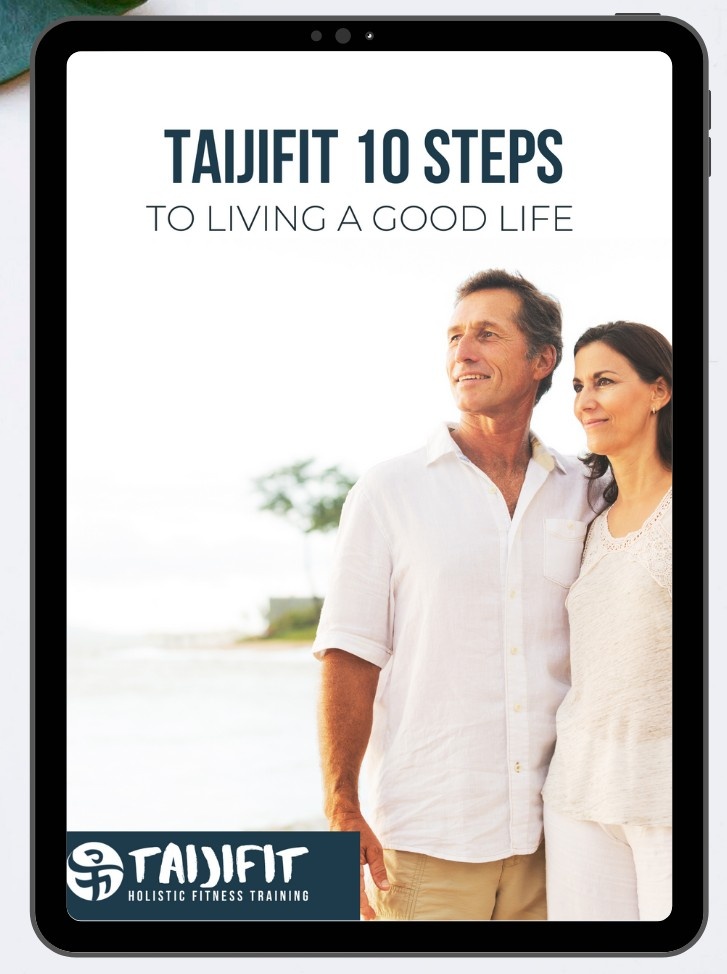 What does it mean to feel good? It means, basically that from moment to moment on a daily basis you feel healthy and alive in your body, clear and untroubled in your mind, generous and brave in your heart, and centered and compassionate in your Spirit.

We will never sell your information, you can unsubscribe anytime